In Exchange for a Compliment, 2018

Acrylic and pastel on canvas

“In this culture, people who want to hold on to power realize that they have to control memory—past, present, and future,” Gretchen Bender, Untitled journal entry

Future Starts Slow takes its name from the 2011 song written and recorded by the British-American band, The Kills.  A piercing, fast moving guitar cuts through sound and time as the band sings, “ I could never get back up when the future starts so slow.”

Future Starts Slow is an exhibition comparing and contrasting captured moments and alternative segments of time and space. Curators Christin Graham and Sam Trioli present the works within the exhibition as metaphorical portals, reflecting and expanding experiences and ideas.

Seven included artists cross individual frequencies of ideas, emotional connections and visual movements of space and time. The many parts of this exhibition function together like a musical composition. They collect in a raucous multitude of moments, actions, memories and experiences to yield endless visual and emotional complexity.  Conversely, each piece has a border, an edge, or a definitive moment where it starts and ends, a reference point for our natural search for definition.

Future Starts Slow translates these ideas through painting, photography, drawing and sculpture.  The carefully selected group of works applies a pluralistic framework to the exhibition. Rather than apply brilliant touches of abstract painting by Nathan Dilworth and Taylor O. Thomas, or the powerful and commanding minimal work of Erika Mahr to one singular narrative, the individualized meanings consist of multiple, parallel states.

Corinne Bernard lives and works in Brooklyn, NY. She received her BFA in Painting from Otis College of Art and Design. She is the cofounder of curatorial non-profit group PEZ.

Dan Perkins lives and works in Brooklyn, NY. He received his MFA from American University in 2013. Recent exhibitions include: Re_Arrange at Juxtapoz Projects (2018), DRIFT: Dan Perkins and Joe Ferriso, at Brilliant Champions (2018), and Three Squared at the Geoffrey Young Gallery (2018). His work is held in the collection of the Capital One Corporate Art Collection, the DC Commission on the Arts and Humanities, the Katzen Museum of American University, as well as in many private collections. His work has been featured in Juxtapoz, Booooooom, Art of Choice, Two Coats of Paint, Artsy, ArtMaze Mag, Bmore Art, the Washington Post, and the Baltimore City Paper.

Erika Mahr was born on Long Island, New York. She received her MFA from Hunter College and currently lives and works in the Hudson of Valley of New York. Mahr has had solo exhibitions at Launch F18 Gallery, Hap Gallery, and The Susan B. Hilles Gallery. Her work has been included in recent group exhibitions at The New Hampshire Institute, the Seattle Art Fair, Theirry Goldberg Gallery, A.I.R. Gallery, Art Current, among others. Mahr received a fellowship from the New York Foundation for the Arts in 2009, was a recipient of the Joshua Tree Highlands Residency in 2016, and was nominated for the 2011, 2012 and 2013 Rema Hort Mann Foundation Visual Art Grant.

Thomas is the recipient of an inaugural Innovate Artist Grant, a Peripheral Vision Publication Fellowship, a two-time role as Publication Juror for Friend of the Artist, a Regional Artist Project Grant by the Arts and Science Council of Charlotte, North Carolina, and a residency fellowship to attend Benaco Arte in Sirmione, Italy. Other residencies include MassArt: Art New England and Deli Grocery New York. Thomas currently lives and works in Tampa, Florida.

Rose Vickers is an Australian artist, writer and curator based in New York.  She is currently a PhD canidate in art history at the University of Sydney.  Her dissertation interrogates Robert Smithson's trajectory in the Yucatán peninsula. 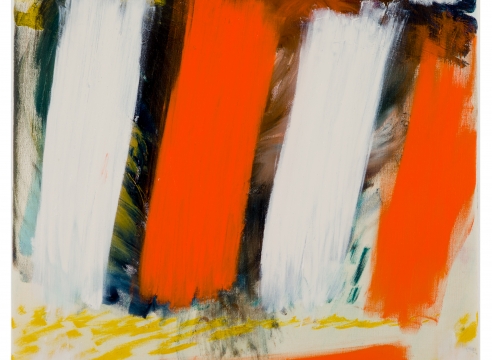 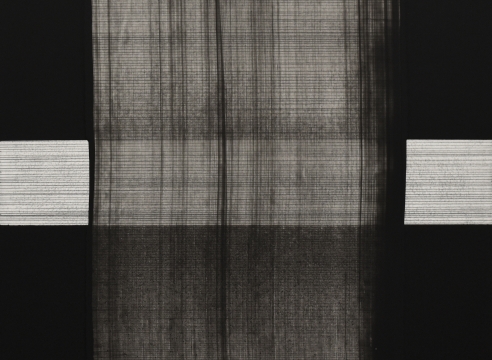 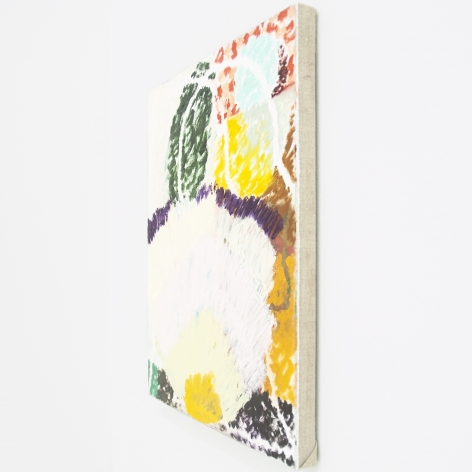 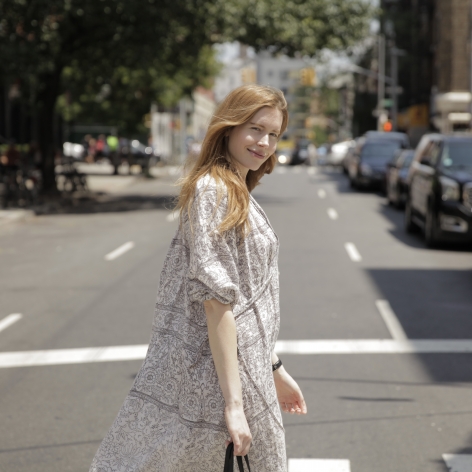 Riot Material An Interview With Artist and Critic Rose VickersJuly 2019

Future Starts Slow artist, Rose Vickers sat down with Sam Trioli for Riot Material to discuss her work in the gallery's current exhibition as well as her practices as a writer, critic and curator. 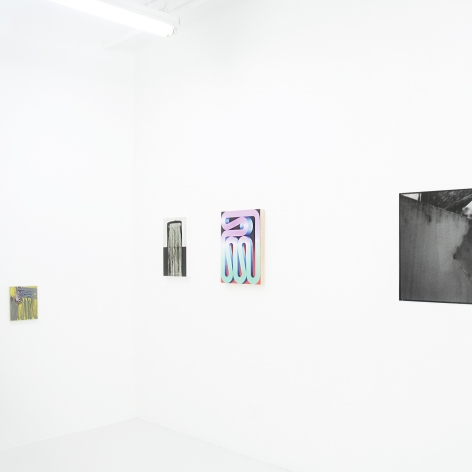