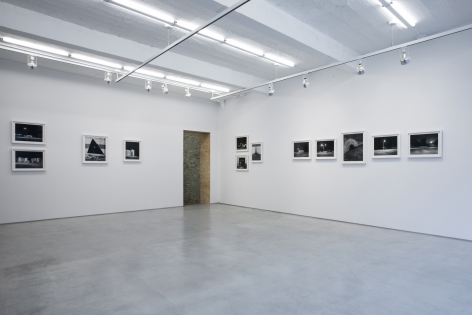 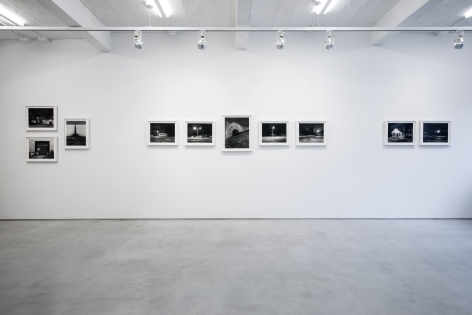 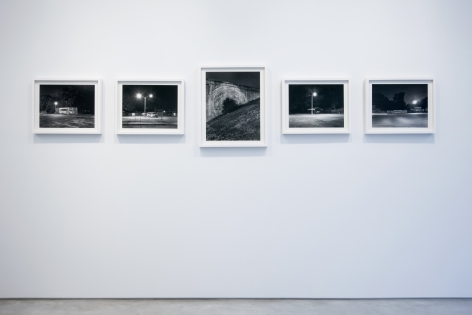 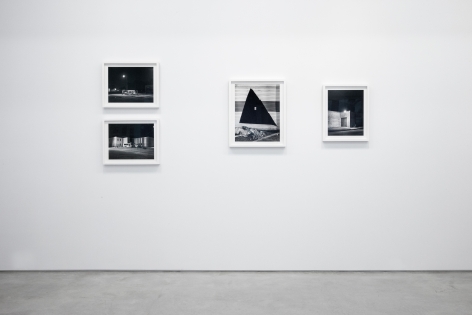 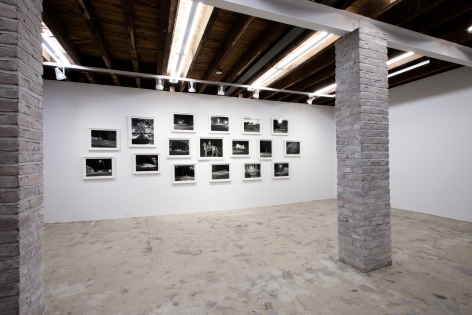 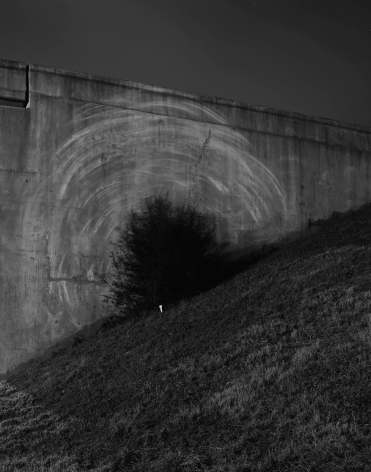 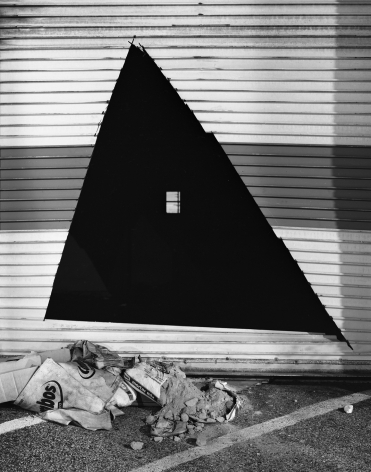 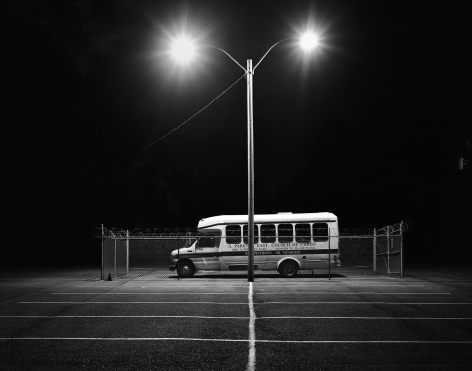 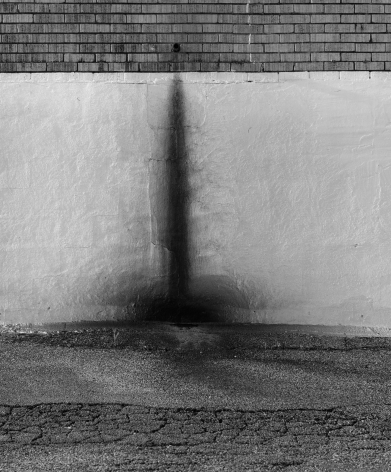 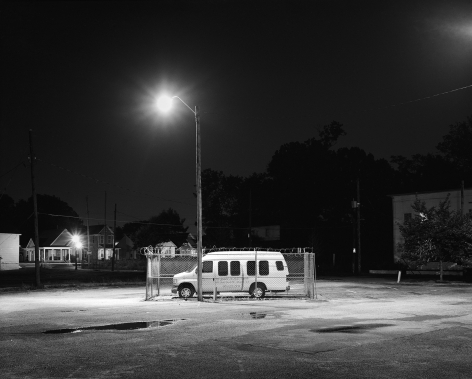 Launch F18 is pleased to present Tomorrow Is A Long Time, an exhibition of new photographs by Matt Ducklo. This will be the artist’s first exhibition with the gallery and the inaugural exhibition at 94 Allen Street.

Ducklo has lived and worked in Memphis, Tennessee for the past five years, having returned after a decade in New York City. The photographs on view arose from indiscriminate night drives he began to take in Memphis. Gradually, photographing became part of these excursions turning the open drive into a restless search. Taking advantage of nocturnal stillness to explore the city, Ducklo found a rich topology of light, shadow, and silence, touchstones among the uncanny.

Against this backdrop, Ducklo shows us varied pictures that include neighborhoods, parking lots, a jail, a school gym, the densely forested city park, a public sculpture, and a bus stop. Many of the pictures presented depict church vans, secured in cages, protected from theft. This recurring signpost of confinement and protection acts as a refrain to the diverse images of a city at night.

The language within Ducklo's work reverberates what is known to be true; day follows night, but sometimes tomorrow is a long time. 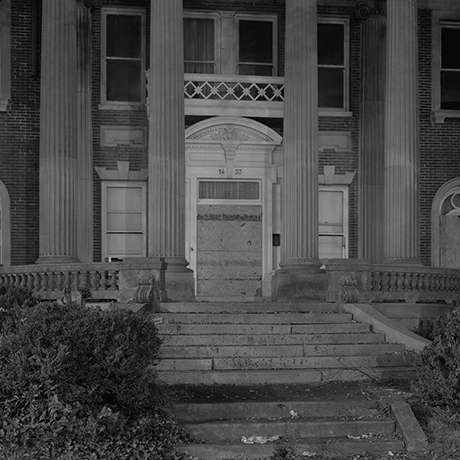 Like so many, photographer Matt Ducklo seems to have a complicated relationship with his hometown. He was born and raised in Memphis, Tennessee, and around 2010, after a decade-long stint in New York, he moved back there. 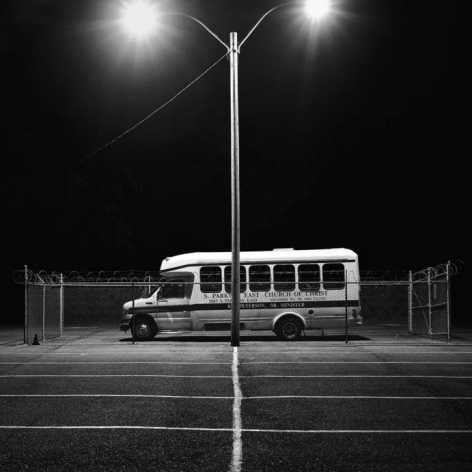 When I first saw Matt Ducklo’s photographs of Memphis at Launch F18 Gallery, I didn’t immediately connect them with my own experience of that city, which I visited over ten years ago. Although Ducklo is originally from Memphis, he had lived in New York for a long time before returning to his home town. 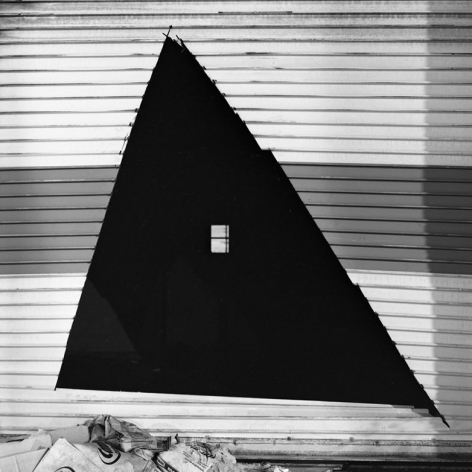 Featuring images by photographer Matt Ducklo, "Tomorrow Is a Long Time" presents the viewer with start black-and-white images of Memphis, a city viewers have most likely seen in color through William Eggleston's eyes.