Launch F18 is delighted to present "My Bong, My Lowre and Fambling Cheates," a solo exhibition by New Orleans video artist Bradford Willingham. The show will open to the public on Saturday, May 5 and will run until Sunday, May 27, 2012.

Bradford Willingham is known for his seductive, documentary-style video works. Instead of peeling away layers, Bradford's style is more like shredding the edges until there is nothing left. Leaving you not with the divided elements of the whole but the collapse of everything in its entirety. "My Bong, My Lowre and Fambling Cheates" interrupts your expectations as you round every corner and questions the position in which you stand. Are you the onlooker or the mess itself? 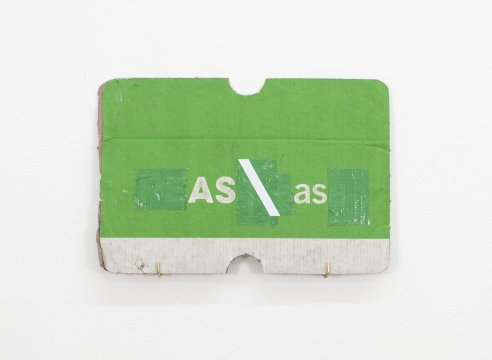