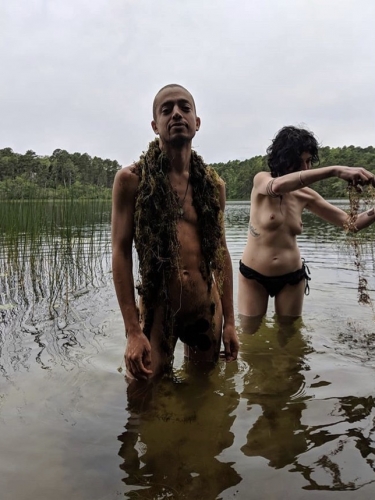 The Leslie-Lohman Museum is the only dedicated art museum in the world to exhibit and preserve artwork that speaks about the LGBTQ experience. Our roots trace back to 1969 when Charles Leslie and Fritz Lohman held an exhibit of gay artists for the first time in their SoHo loft. Throughout the 1970s, they continued to collect and exhibit gay artists while supporting the SoHo art community. During the AIDS pandemic of the 1980s, the collection continued to grow as they rescued the work of dying artists from families who, out of shame or ignorance, wanted to destroy it.  This led to the formation of the Leslie-Lohman Gay Art Foundation in 1987. In recognition of its importance in the collection and preservation of LGBTQ history, the organization was accredited as a museum in 2016. With a collection of over 30,000 objects, the Museum hosts six major exhibitions annually, offers several public programs throughout the year, publishes an arts newsletter, and maintains a research library of over 3,000 volumes.