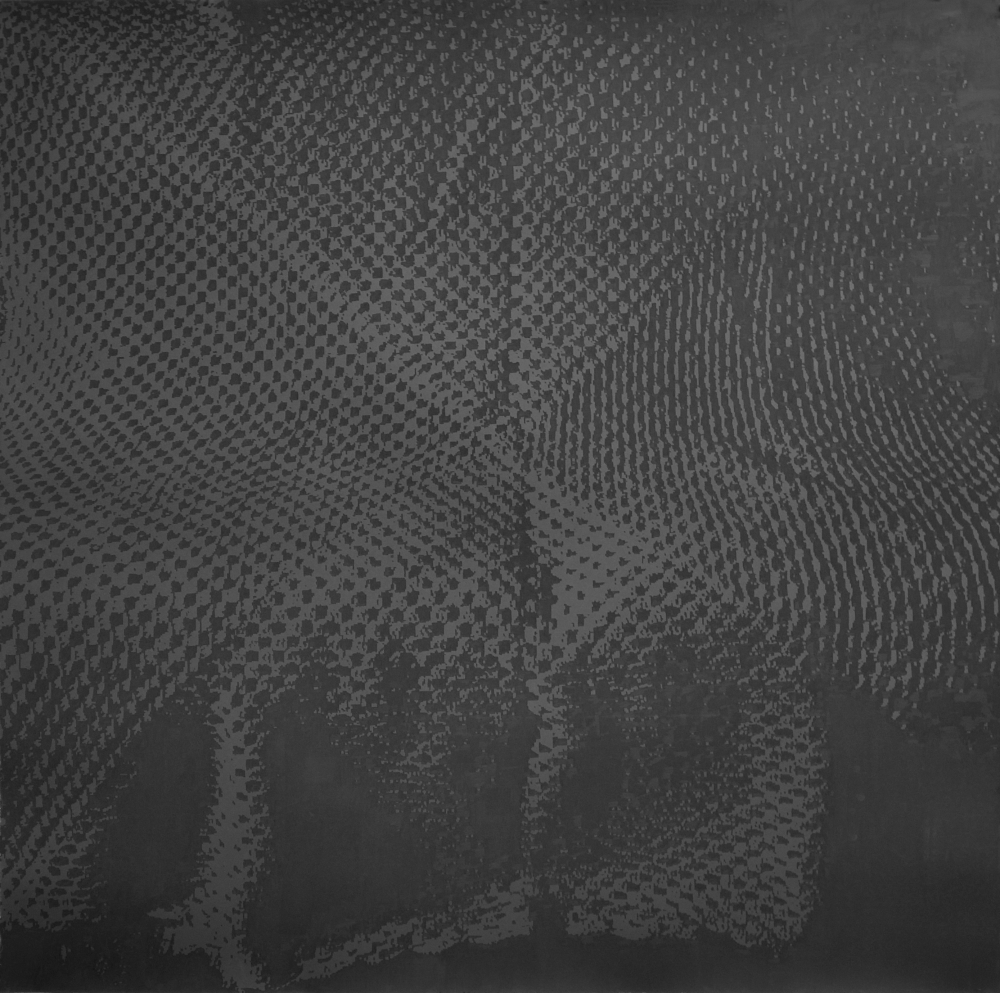 Planned, organized and curated by Painting Professor Richard Heipp, the exhibition includes the work of 26 artists representing each of the school’s studio areas of concentration and features a wide variety of media, styles and approaches including, video, sound, light, photography, sculpture, ceramics, painting, drawing, printmaking, graphic design, installations and collage, with works that address traditional analogue processes as well as digital imaging and 3D printing. Alumni who have received BFAs and MFAs from UF ranging from the 1960s to 2013 are featured, and 13 of the alumni included in the exhibition will be attending the opening reception. This venture represents an inaugural alumni exhibition that will take place every five years in University Gallery.